The Greatest Spread Bets in History

Almost everyone who has ever made a bet instinctively believes they have been fearfully clever – at least while starting. They have identified a gap in the market that no one else has been able to crack; as a result, taking up an exclusive and healthy edge which, automatically, guarantees a huge profit.

This beautiful perspective is true when it comes to financial spread betting, or betting where payment depends on the accuracy of the bet rather than the simple outcome.

For instance, let’s consider FTSE 100. If you bet £20 per point that Footsie will increase, and it gains 20 points, you will have accumulated £400. This implies that, as the market moves in your favour, you get to earn more. However, you should be careful – since the opposite is also true.

The following are some of the phenomenal triumphs in history.

Most people tend to bet against the euro, but few have managed to be successful. Among these markets, the most favourable market for punters has been that of the euro/dollar. In this case, the euro had fallen from $1.45 to $1.25 by September 2012. This reflected a 2000-point change as the market trades to two more decimal places. Some reports indicated that certain whales had been selling for up to $25,000 a point, reflecting a profit of about $50 million.

Then the story of one ‘whale’ who happened to have shorted Facebook when it made its debut in New York in May 2012 hit the air. He had bet that the stock would decline on May 21, 2012. The shares fell by $4, making the man pile up more than $8000 for every point. By the end, he had accumulated up to $3 million.

The wager was so massive, said one staff from CMC Markets, that when the spread betting company decided to lay off the exposure, some brokers insisted the bet to close that day. In that session, the hitter had made more than $400,000 each hour.

Apple Used to have the slogan ‘Think Different’. But in other circumstances, you have to think bigger. A 50-year-old director was able to afford 2000 contracts for difference with a particular spread betting company in the first quarter of 2009 at the initial opening price of $98 (CFD is a replica of spread bets for those in the big boy class).

However, he later added the whole gains back into the market a few days later, adding an amount of 3000 CFDs, making it 4000 in total.

The punt is still open and Apple trades at about 700 a share meaning that the man in question earns more than $2 million.

At times, luck may be on your side. For instance, in 2004 Google had floated at $85 a share, after a surge, a rookie decided to buy at $99 for every point with a certain spread betting company. She later did not check into her account up to almost a year later. 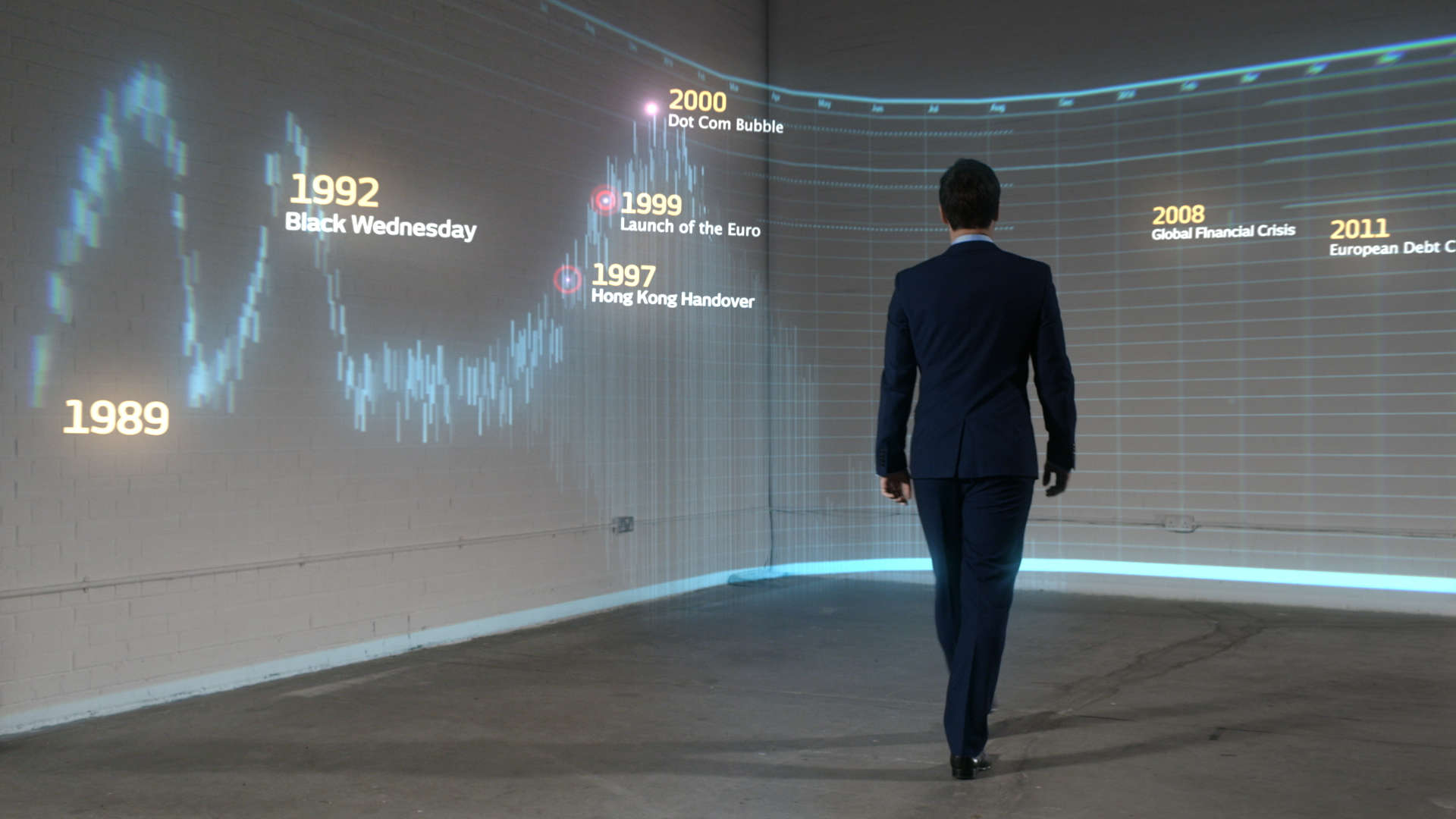 When she signed in, she was shocked that her accumulation had gone up to£20,000. She immediately assumed it was a mistake and resolved to contact the customer service. It was not. The price had gone up to $300; this showed that it had risen by about 20,000 cents for £1 a point. She could not believe, after cashing out, she opted not to bet again.

How does it feel to make £110,000 in 15 seconds? A punter succeeded in this feat in October 2008, when the Bank of England shocked everybody by cutting down interest rates from 4.5% to 3% — the biggest in history.

This man bet a greater reduction more than the 1% that was expected. The market had initially been priced at 95.80; it then got to 96.31 – almost 51 times more than his initial stake.

The above spread bets will remain in history for one of the most rewarding among the players.

Why And How To Set Up A Business In Switzerland

Your Effective Online Marketing Business and also the...

Can Online Marketing Help Much My Business to...